In March of this year the Daniel K. Inouye Solar Telescope atop Haleakala in Maui captured the most detailed images of the sun’s surface ever made. 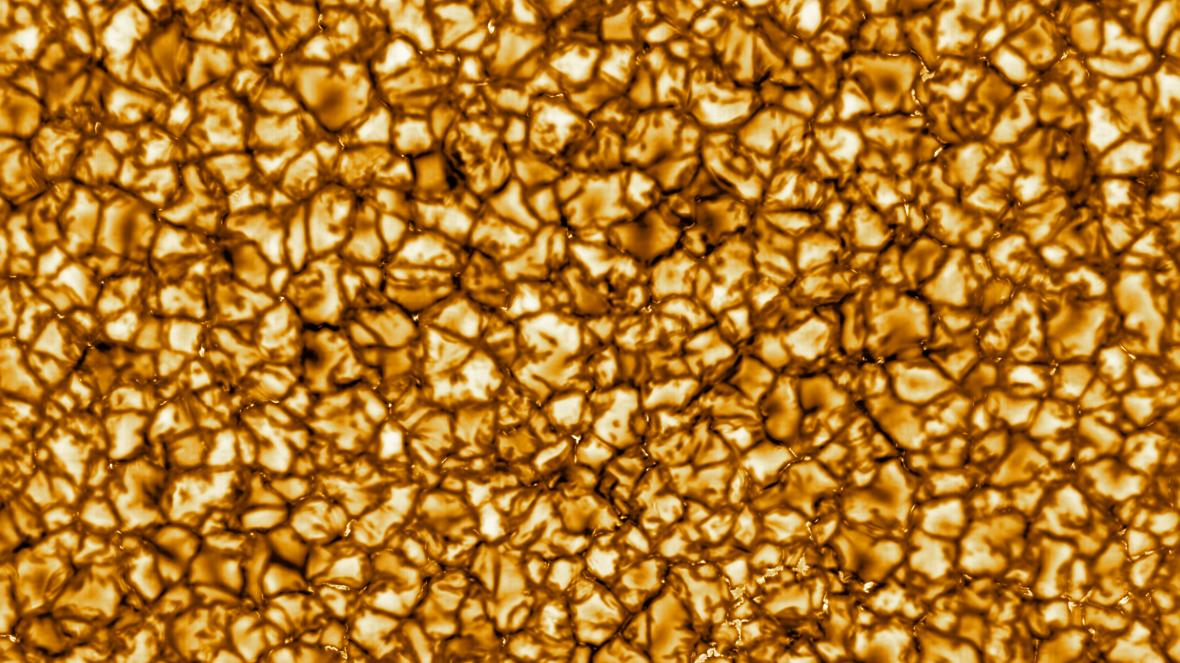 One description was “the sun looks like a boiling pot of popcorn.” From the images, the sun’s face is divided into “kernels” each measuring the size of Texas. A key component for the 4-meter Advanced Technology Solar Telescope, the Top End Optical Assembly, features Anoplate’s AnoBlack Cr electrodeposited black chromium coating.

Manufactured by L3 Brashear’s Integrated Optical Systems division in Pittsburgh, the Heat Stop Assembly measured roughly 2-feet in diameter and 20 inches in height making it one of the largest parts we’ve ever applied our AnoBlack Cr to.  This assembly is critical in removing heat away from the mirrors reducing atmospheric blurring and offering better resolution.  To give you an idea of how much solar heat the telescope collects and must dissipate, there are more than seven miles of underground piping.

While Anoplate has been applying this coating for nearly 50 years, it’s been used on smaller items like everything from sun glint shields for the Sidewinder missile to paper holder and tear bars for Olivetti adding machines. 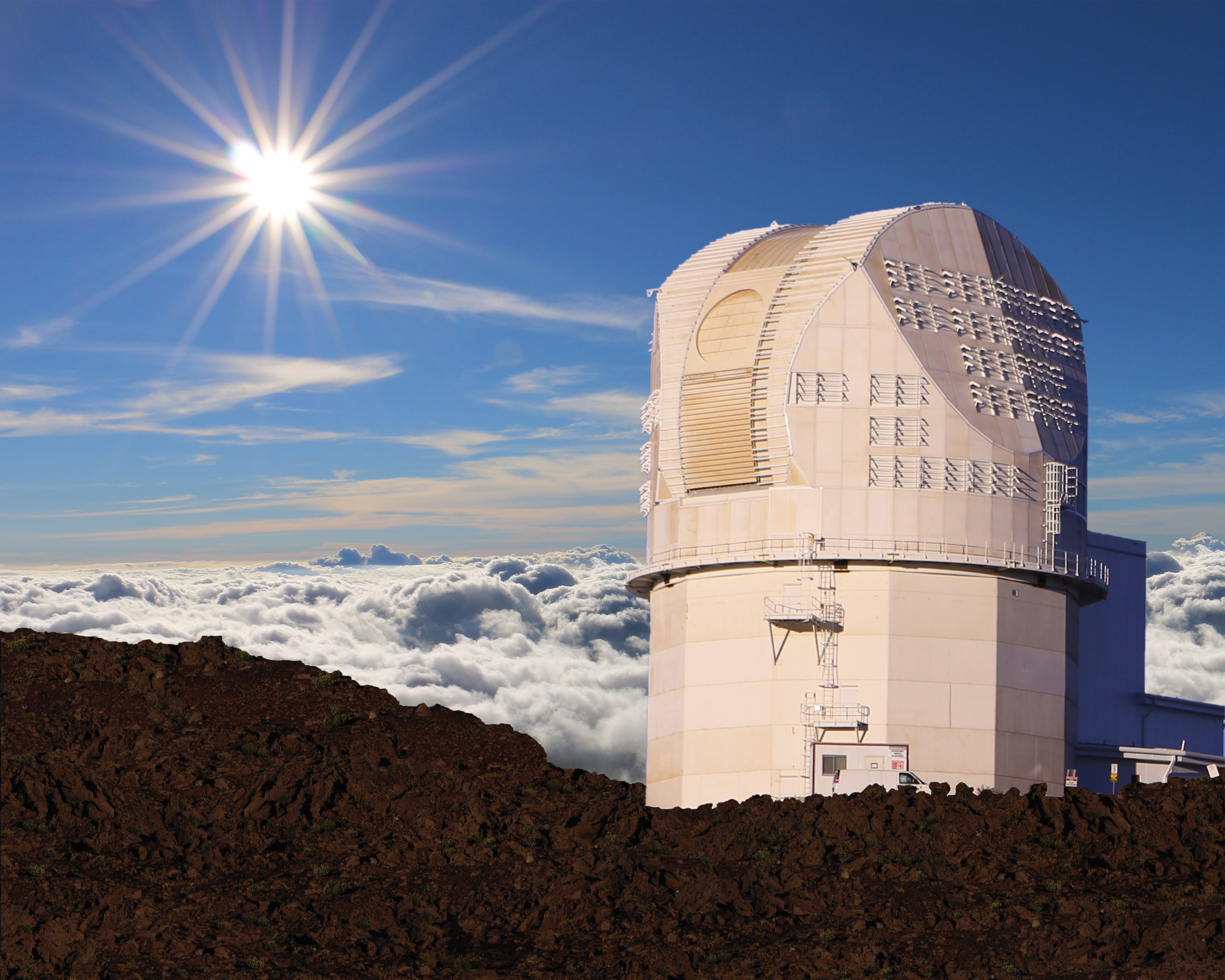 Other applications for AnoBlack Cr include missile guidance systems and medical diagnostic and surgical devices. 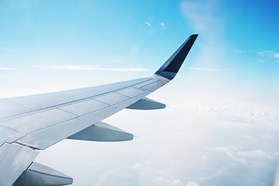