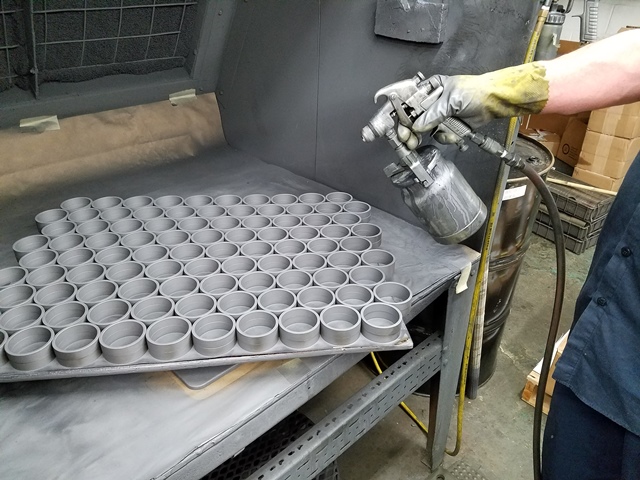 These minerals or compounds include well known materials such as DuPont’s Teflon™ or more generically PTFE (polytetrafluoroethylene), graphite, and molydbenum disulfide (moly). These 3 materials are the most widely used and specified of the dry film lubes and their basic properties are shown in Table 1. Other lesser known materials include tungsten disulfide, boron nitride, antimony trioxide, talc, calcium fluoride and cerium fluoride. These naturally lubricious materials provide low frictional resistance between surfaces when applied directly to interacting faces. 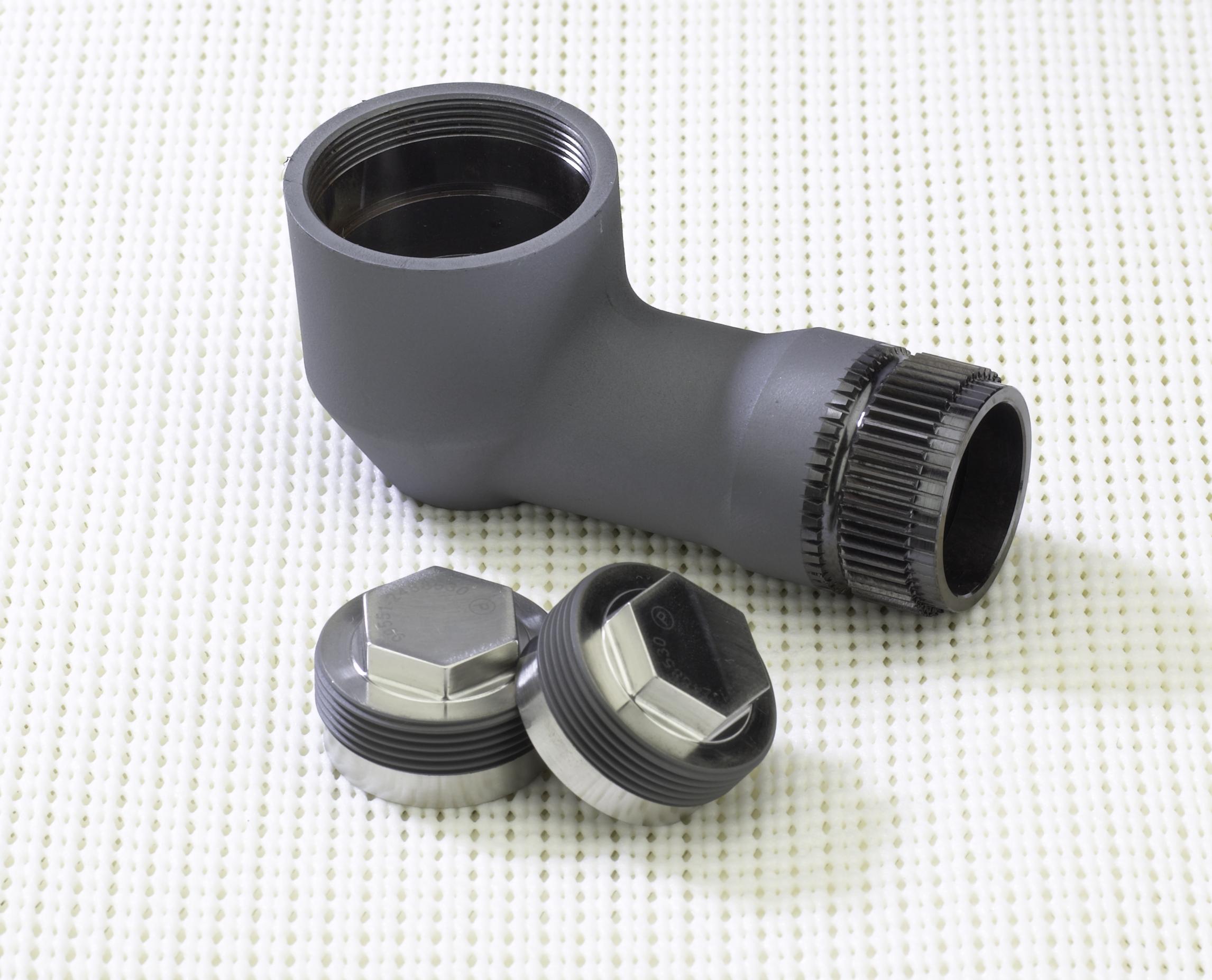 On the other hand, typical thermally cured, moly based dry film lubricants function from -365°F to 450°F. Dry lubes owe their low frictional properties to two basic mechanisms. Materials such as moly, tungsten disulfide and graphite have a lamella crystalline structure exhibiting low shear forces between lattice layers which offer little resistance when used between sliding surfaces. PTFE on the other hand is a long chained fluorocarbon molecule with wetting angles that prevent galling, sticking or contact in general. The typical hexagonal crystal structure of molybdenum disulfide is shown depicting weak sulfur-sulfur bonds which allow easy sliding between layers resulting in low friction. In order to function, these lubricious materials need to be firmly bonded to the surface they’re intended to protect. For the most part this is done by resin spraying but other means of bonding include dip-spin, burnishing and mechanical impingement.